2021 London Spirits Competition: Why It Makes Sense To Enter

Winning a medal in an international drinks competition has long been regarded as key to getting into the minds of the most important drinks buyers who might end up listing and stocking your brand.

The world’s best spirits will once again be battling it out and vying for attention in the London Spirits Competition, which goes into its fourth year on the back of record entries for the 2020 event, increased recognition around the world and a new consumer website, The London Drinks Guide, that has been launched by its organisers to help promote the brands, distillers and their importers who pick up medals and trophies in the event.

When it comes to competing on the back bar of the most prestigious outlets in the world then knowing you are amongst the best in class in London stands for a lot. That’s what is up for grabs in the 2021 London Spirits Competition which is open now until February 22, 2021.

Winning a medal in an international drinks competition has long been regarded as key to getting into the minds of the most important drinks buyers who might end up listing and stocking your brand.

The London Spirits Competition looks to take that to the next stage in two key ways. 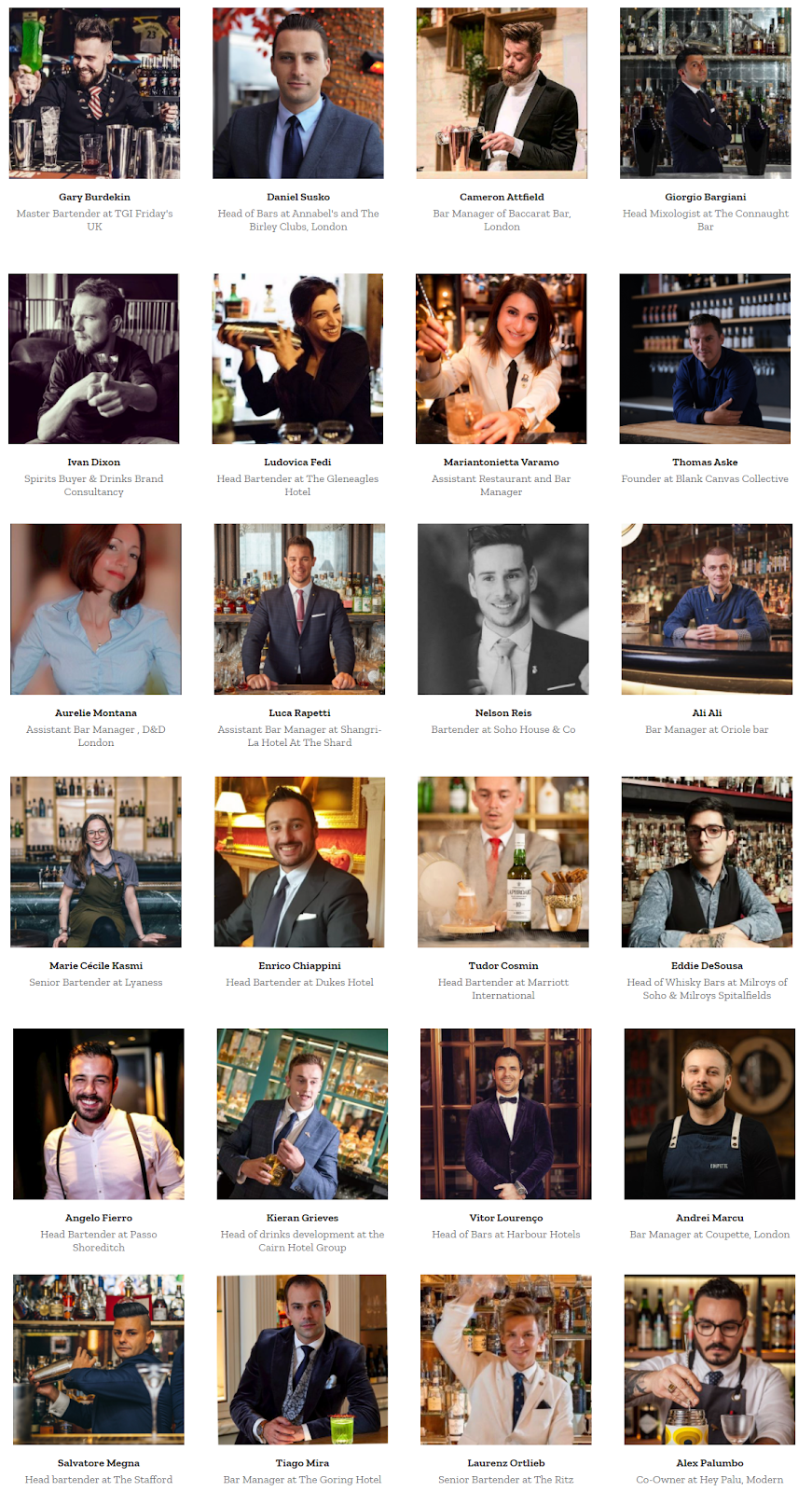 First, our judges are made up of some of the most influential bartenders, mixologists, bar managers and owners in London – arguably the world’s most prestigious and influential drinks and spirits market in the world.  If you can make it in London, then there is no reason why you can’t make it any other city.

By tasting, sipping and assessing your products the judges are also the ones that will potentially then go on to then pour and serve them in their outlets.

Secondly, the London Spirits Competition is now supported by the launch of the London Drinks Guide that has been introduced this year by the event owners, Beverage Trade Network, to act as a platform to help promote and share the stories of the brands, distillers and importers of the products that make up is medal and trophy winners.

The Guide also goes behind the scenes at many of the capital’s top bars, pubs and restaurants to talk first hard to those working there and sharing their experiences of what drinks are selling and why.

How to enter  Enter now