London Spirits Competition announces its results of 2018 contest. The spirits were judged based on three important factors, quality(drinkability), value, and packaging. Here are the winners who scored the highest.

On March 8-9, London was the host city for the inaugural London Spirits Competition, the first competition of its kind in the world that assesses spirits not only on the basis of taste and quality but also packaging and value. The goal was for experts to judge spirits the way consumers actually judge them, in the hopes of discovering new and innovative spirits that are worthy of attention by both trade buyers and consumers.

After two days of judging, coming out on top was The Irishman Single Malt from Walsh Whiskey Distillery in Ireland. This Irish whiskey was named “Spirit of the Year” after scoring the highest out of hundreds of other entrants. Other spirits that emerged as the stars of the show included Nemiroff Honey Pepper Vodka (named “Vodka of the Year”), Ratu Spice Rum (“Rum of the Year”) and High Spirits Gin from High Spirits Distillery (“Gin of the Year”). Angus Dundee Distillers of Great Britain won “Distillery of the Year.” 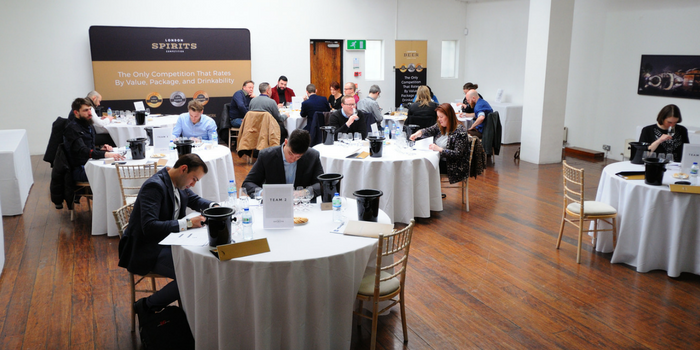 Spirits were judged on the basis of three primary criteria – quality, value, and packaging – and then scored on a 100-point scale. Spirits that scored 90+ points were awarded Gold medals, while spirits that scored 76 to 89 points were awarded Silver medals. The judging panel, which consisted of a number of prominent on-trade buyers, scored spirits on Quality (from 0 to 50), Value (from 0 to 25) and Packaging (from 0 to 25). Thus, even recording a perfect score in Quality would not be enough to come out on top at the London Spirits Competition.

Overall, 20 different spirits received Gold medal prizes in the competition, led by The Irishman Single Malt. These 20 Gold medal winners were the spirits that consumers were most likely to order from a restaurant menu or to select off a supermarket shelf. Judges were asked to put themselves into the shoes of consumers, taking a fresh look at the overall brand, presentation, and pricing of the spirit, and not just focusing on taste.

The London Spirits Competition was launched in late 2017 by Beverage Trade Network, which organizes alcohol beverage industry events all over the world. The goal of this event was to change the way the spirits industry evaluates new spirits. Some spirits may rank high on quality and taste, but simply won’t be a hit with consumers. For some spirits drinkers, it might come down to a question of packaging and presentation. And for others, it might come down to a perception of value.

Chief executive of Beverage Trade Network Sid Patel commented on the results, “At all the major competitions, spirits are judged solely on the quality of what’s in the bottle. We wanted to take a different approach, by asking our judges to look at spirits the way spirits drinkers do, adding appearance and value for money into the mix.”

“The best-tasting spirits in the world won’t attract the attention of consumers unless the packaging design and price point appeal to spirits drinkers,” says Patel. “People buy products with their eyes first, and that puts a real premium on spirits that are able to offer an attractive presentation, everything from the label to the brand perception.”

So which spirits were the winners in the inaugural London Spirits Competition? Based on the judging that took place in London on March 8-9, here are the winners that won the highest accolades at the event… 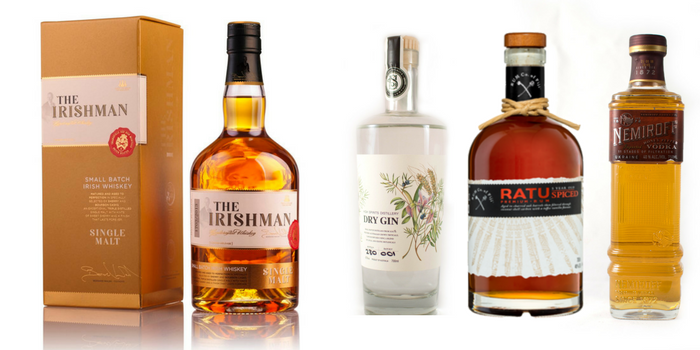 Spirit of the Year

Gin of the Year

Rum of the Year

Vodka of the Year

Whiskey of the Year

Distillery of the Year

Best in Show (By Country)