The London Spirits Competition goes into its fifth year very much on the front following the 30% increase in entries for the 2021 awards, with entries coming in from 36 countries around the world.

Here are the strong commercial reasons why it makes sense to enter the London Spirits Competition 2022.

The London Spirits Competition has made such a name for itself in such a short period of time for three key reasons. All Spirits are judged using the same three criteria the average shopper uses when deciding what bottle of Spirits to buy: how much it costs; what the bottle and label look like; and what it tastes like – does the quality match up to the price and look and feel of the Spirits. 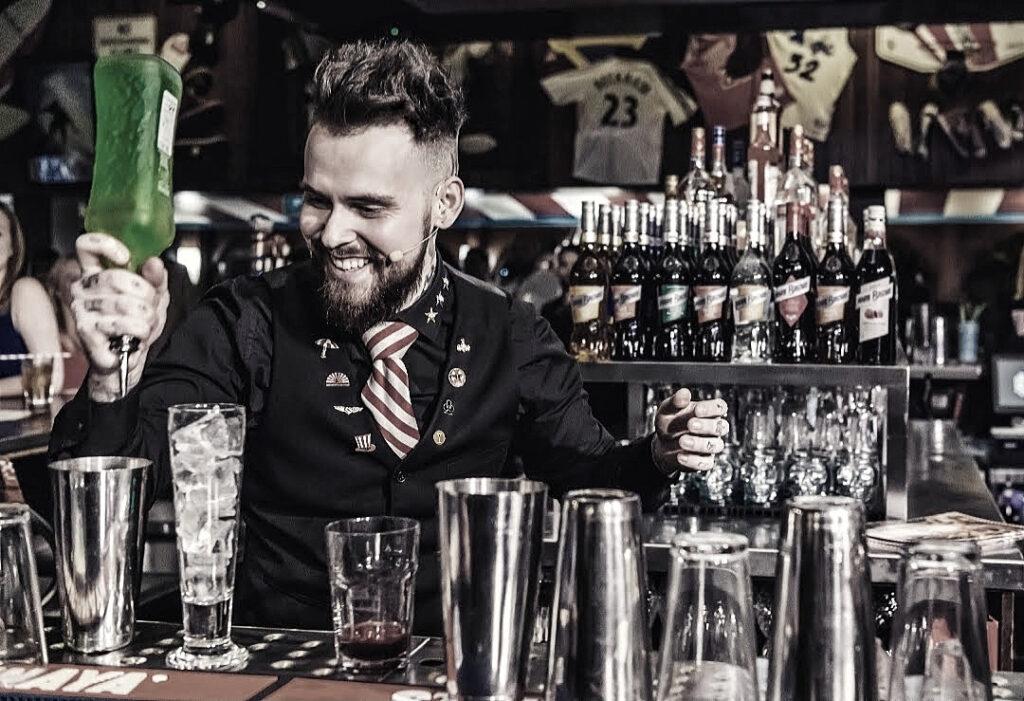 Bar Manager at Bradmans Wine Cellar, Matlock, Derbyshire, Gary Burdekin is one of the professional spirits buyers and bartenders who help judge the London Spirits Competition

Gary Burdekin, Bar Manager at Bradmans Wine Cellar, Matlock, Derbyshire, captures what it means for judges to take part in the competition: “The fact that not only is the spirit being judged, but the design and packaging too. It’s good to be able to give an overall opinion on a spirit. There have been many times where I like the look of a bottle, but I’ll never buy it because of what’s inside. It singles out the ‘complete’ products from the rest.”

It means any Spirits that win a Gold, Silver or Bronze medal in the competition has not just been benchmarked for its quality, like all the other major international competitions do, but have also been judged for their commercial strength too, in terms of their pricing, value for money and likely appeal to consumers to pick up and buy.

That’s what sets the London Spirits Competition apart. It rewards and singles out Spirits that deserve their place on any supermarket shelf or top Spirit’s list. It’s why for the 2022 competition the organizers are particularly keen to appeal to the Spirits suppliers, the importers, the distributors, the brand owners who are making decisions every day about the commercial value and strength of the Spirits in their range. 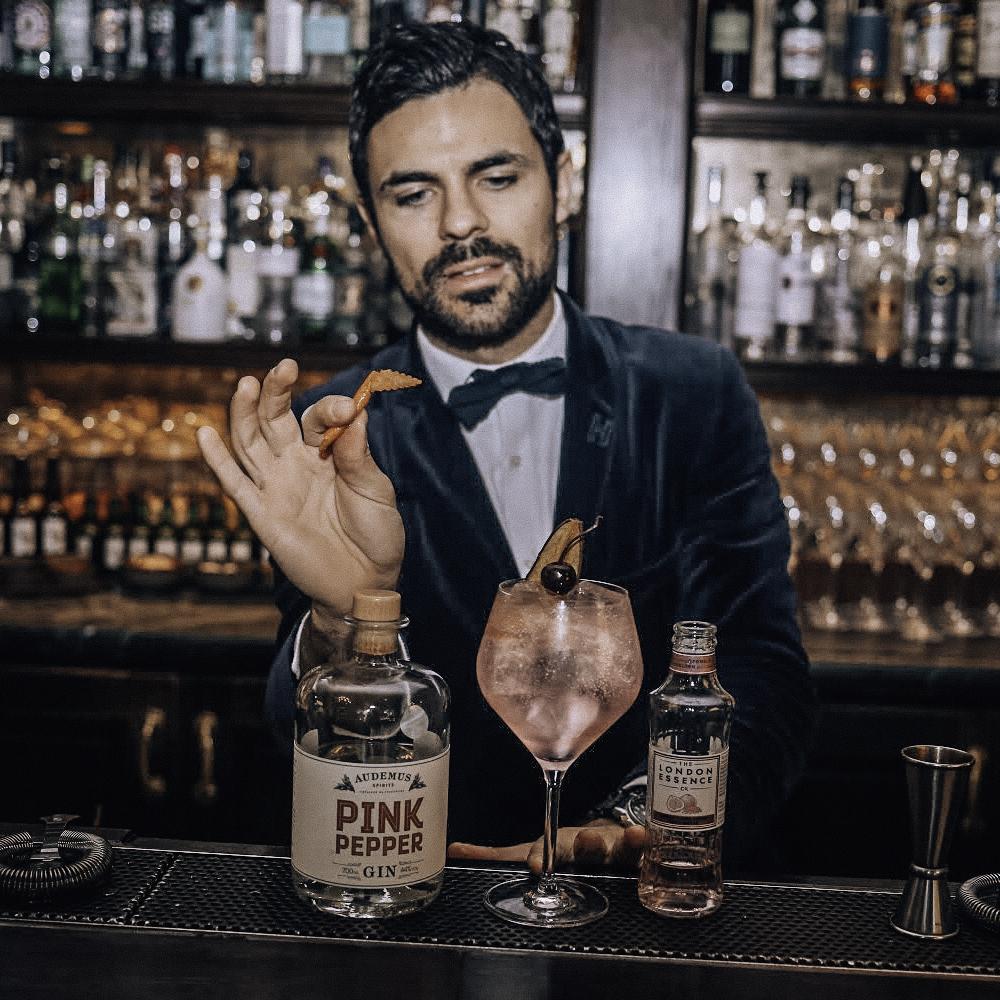 “The top importers and distributors play such an important role in the Spirits industry,” says Sid Patel, chief executive of the Beverage Trade Network and founders of the London Spirits Competition.

He adds: “The Spirits the top importers and distributors have in their portfolios will have had to meet their exacting standards and passed the commercial tests to succeed in the UK market. Those are the Spirits we want to attract and why we are so keen to reach out to those suppliers and importers to enter them into the competition.” 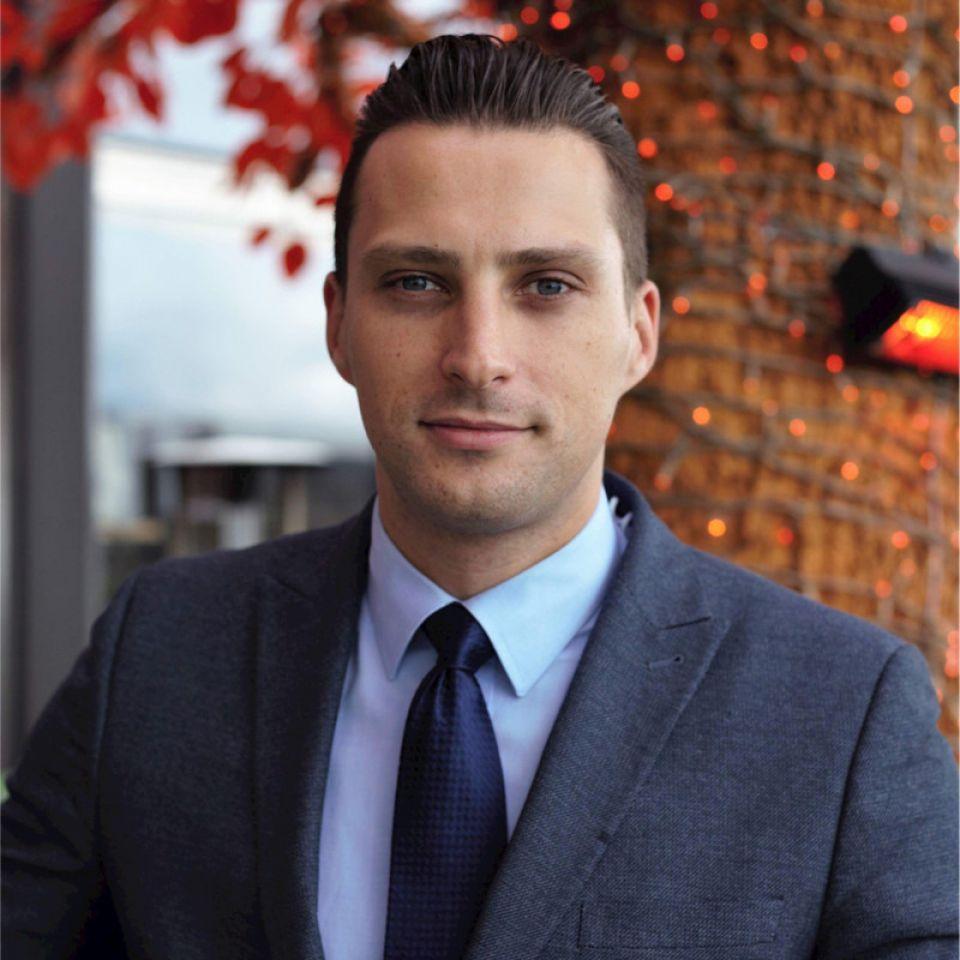 Daniel Susko likes the fact the London Spirits Competition is judged by his peers in the industry.

The Ritz, The Stafford, The Connaught Bar, Gleneagles, Roka, 45 Park Lane, and Dukes Hotel are just some of the prestigious names represented on the judging panel for the 2022 London Spirits Competition.

Here are some of the other key reasons why the London Spirits Competition is so relevant to importers, suppliers, and distributors:

Any importer, supplier or distributor that enters from now until August 31 can take advantage of super early bird pricing. The awards are also now open for all entries.