Don't miss your chance to grow in 2023. Register your brands. 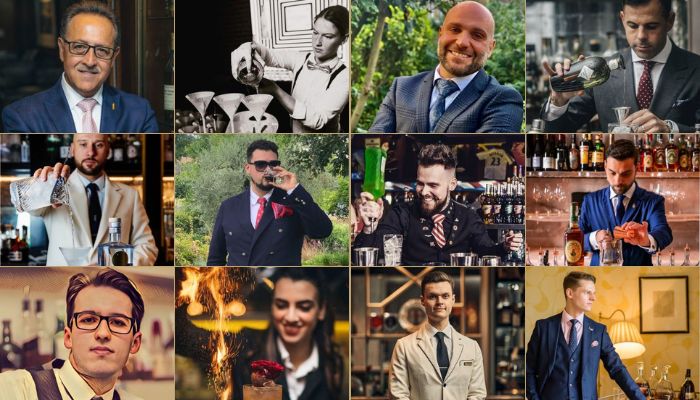