Halewood Artisanal Spirits’ Vestal Vodka secured the best vodka of the year with 93 points and a gold medal.

Poland’s Vestal Vodka has just secured the best vodka of the year award at the 2022 London Spirits Competition.

The results of the 2022 London Spirits Competition are out. Some of the country’s top bartenders and spirits buyers gathered on March 23-24-25 at St Mary's Church in London’s Marylebone, sniffing, swirling, and spitting their way through a vast array of gins, vodkas, and whiskies as well as a range of more obscure spirits, as the judging of the London Spirits Competition reaches a peak. Spirits are rated with three main criteria in mind: quality, value, and packaging. To be a medal winner, Spirits must show a rating in all the three factors with the most weightage on quality.

Halewood Artisanal Spirits’ Vestal Vodka secured the best vodka of the year with 93 points and a gold medal.

“Made from the fruit of the earth”, Vestal Vodka is a craft potato vodka made from estate-grown potatoes in the fertile soil of the Kaszebe and Podlasie regions of Poland, showcasing the distinct terroir of the region. Distilled once in a vintage 26-plate column still to retain its exotic aromas and delicious flavours, Vestal is the optimum example of a small batch distilled vodka, giving a sense of time and place. An easy-drinking, high-quality everyday vodka, that can be enjoyed in different settings, on the rocks, or in a cocktail with some unique flavours to offer. 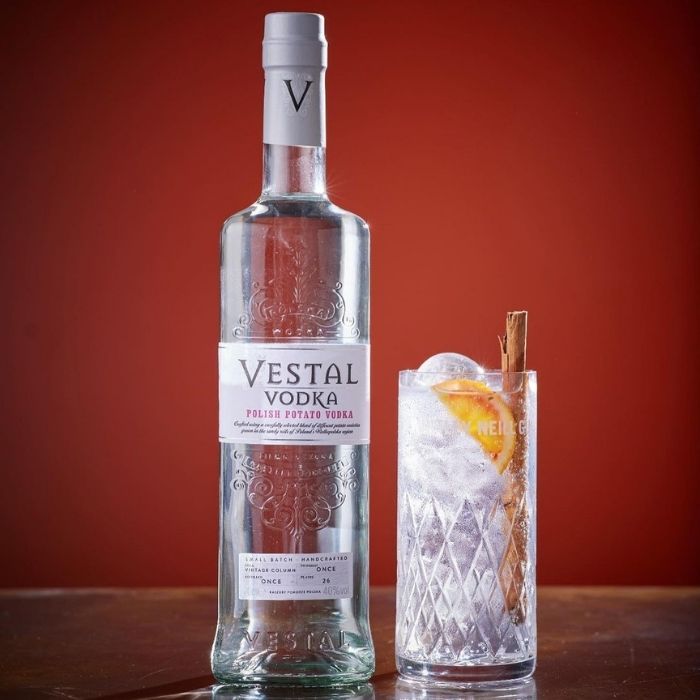 Palate: Hints of lime and kiwi, in the beginning, followed by the pleasant surprise of mint choc-chip ice cream.

Finish: A pleasant long finish with lingering notes of vanilla.

Here’s what the judges had to say about the taste: 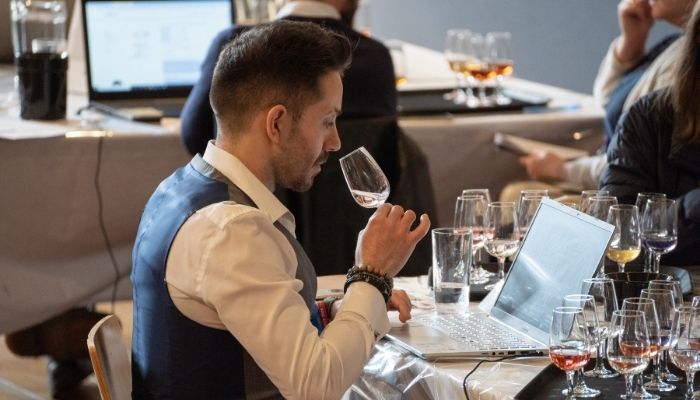 One of the judges on the tasting panel described Vestal as a “very smooth vodka with a creamy and delicate finish.”

The other judge said that the vodka has citrus and light marzipan notes on the nose and a clean, slightly minty taste. 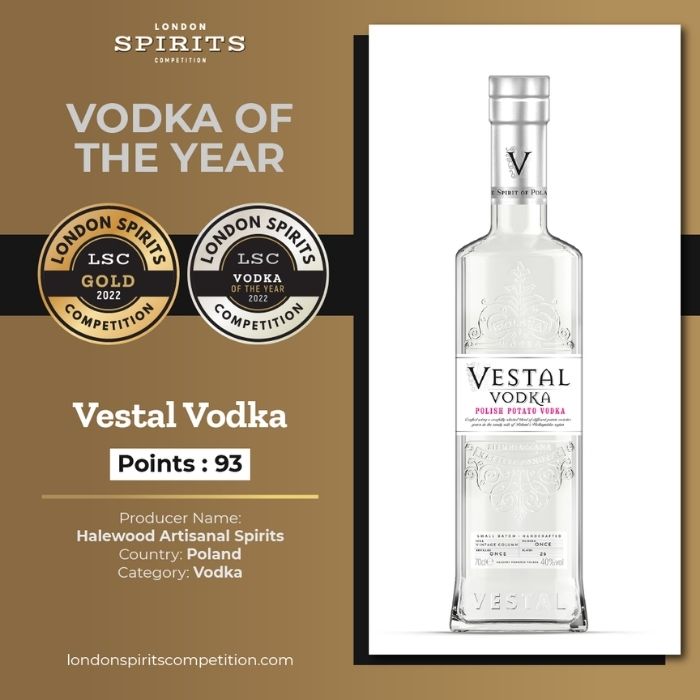 The top winners at the 2022 London Spirits Competition are:

At the fifth annual London Spirits Competition, which took place on March 23-24-25 at St Mary's Church in London’s Marylebone, spirits from all over the world participated. Spirits were judged based on three primary criteria – quality, value, and packaging – and then scored on a 100-point scale. Spirits that scored 90+ points were awarded Gold medals, while spirits that scored 76 to 89 points were awarded Silver medals, and spirits between 65 and 75 were awarded Bronze.

The primary reason for using three criteria rather than just one was to focus on the overall drinkability of each spirit. As a result, the judging panel ranked spirits not just by how they tasted, but also by their overall presentation and appearance in the bottle. In addition, judges assessed spirits on their relative value in relation to their peers, as determined by retail pricing.