Best Rum Of The Year - Rum Nation Panama 21 Year Old scored 93 points making it the top scorer in the rum category in the 2022 London Spirits Competition.

Spirits from all over the world participated in the fifth annual London Spirits Competition, which took place at St Mary's Church in London’s Marylebone on March 23-24-25. Spirits were judged based on three primary criteria – quality, value, and packaging – and then scored on a 100-point scale. Spirits that scored 90+ points were awarded Gold medals, spirits that scored 76 to 89 points were awarded Silver medals, and spirits between 65 and 75 were awarded Bronze.

Some of the country’s top bartenders and spirits buyers gathered at the 2022 London Spirits Competition, sniffing, swirling, and spitting their way through a vast array of gins, vodkas, and whiskies as well as a range of more esoteric spirits, as the judging of the London Spirits Competition reaches a peak. These include representatives from some of the country’s most prestigious restaurants, bars, and hotels such as the Ritz, Le Manoir, Gleneagles, the Goring, the Connaught, and Claridges.

The 2022 Competition saw 447 entries from the United Kingdom as the top entrant country, followed by 323 products from Australia and 160 from the United States. From which, Rum Nation’s Panama 21 Year Old secured the Best Rum Of The Year with 93 points and a gold medal.

Founded by Fabio Rossi, Rum Nation bottled its first rum in 1999. The unique approach to rum-making has resulted in international recognition and made it one of the best rum brands in the world. The Panama 21 is aged for a long time but manages to keep freshness along with the complexity. It is soft and fresh which is unusual for an old rum, with a vast influence of wood. The rum has a bold inspiration from sugarcane and is deep in flavours and appearance with a winey hint from the sherry and brandy casks.

The front label of the bottle describes this elegant rum as: 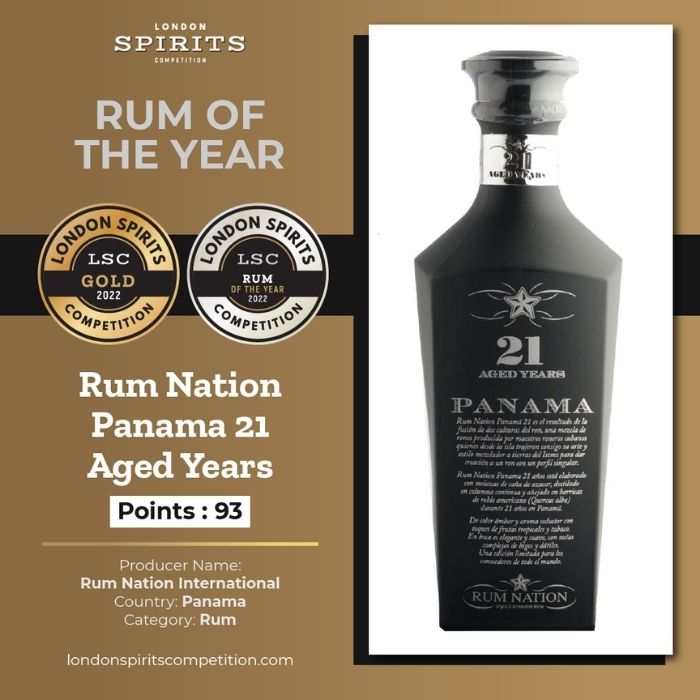 Nose: Sweet aromas of maple, honey, and toffee from the sherry and brandy casks.

Finish: Spicier, with cinnamon and pepper. The sweetness strikes a perfect balance with the oaky influence. Long, everlasting, chewy, and thick.

Here’s what the judges had to say about the taste: 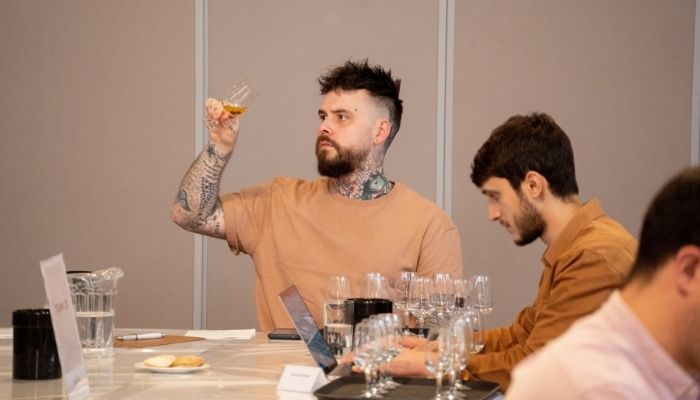 One of the judges on the tasting panel described Panama 21 as, “On the nose, I can feel maple, vanilla, toffee, plum. Very aromatic on the palate, I can feel all of the flavour found on the nose. It has a very long finish, very pleasant to drink.”

While the other judge said, “Super sweet honey characteristics, a very sweet yet strong rum perfect for sipping on its own.” 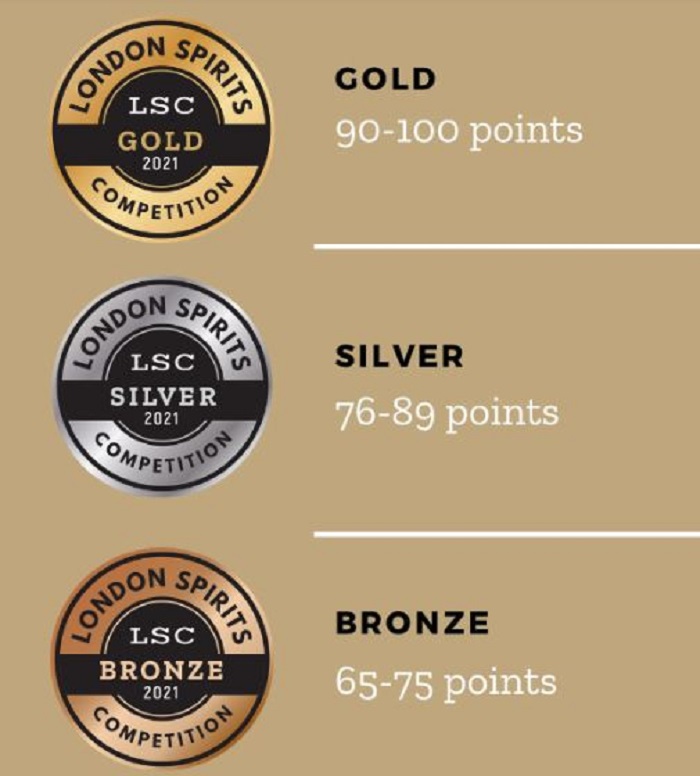 So what are the judges really looking for? For Fabio Spinetti, head of bars at Carlton Tower Jumeirah, the quality of the liquid in the bottle is essential – if that doesn’t measure up, then the spirit certainly doesn’t stand up to closer scrutiny.

But he approves of the fact that the judging incorporates other factors too.  “I like the fact that the spirits are not only judged on their flavour profile, but also on the packaging, which is a crucial factor, as well as the all-important saleability,” he says.  “Considering the brand as a whole, rather than simply the taste, is a really good way to assess a brand,”

What makes the London Spirits Competition distinctive from its peers is that it does not just taste the spirits blind and base its decisions and medals on that, but goes two steps further. First, it takes off the cover to reveal the spirit’s label, design, and packaging and asks its judges to base a proportion of its scores on what spirits look like, and how successful it is in the story it is trying to tell, and then equally crucially from a consumer’s point of view how the brand looks, feels, tastes and if the quality matches up to its price point. Does it offer the consumer true value for money?

That’s why the London Spirits Competition can claim to the fact that it is a competition that puts the interests of the consumers first as it is through their eyes that the judges are tasked with making their decisions.