The London Spirit Competition is an annual judging of international spirits organised by the Beverage Trade Network. Now in its fourth year, the competition judges the entries on three primary criteria: quality, value and packaging on a 100-point scale. 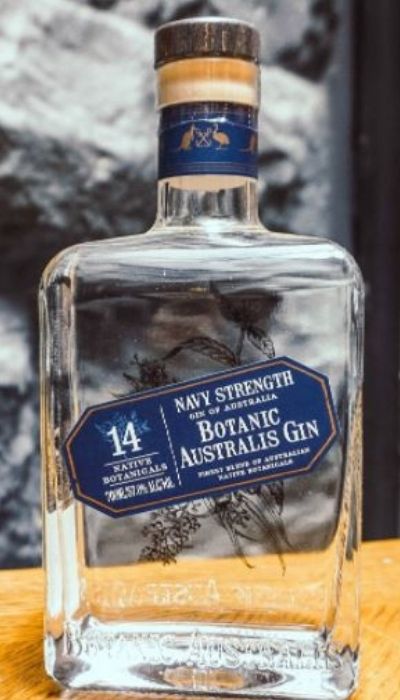 Mt Uncle, which is based in the Atherton Tablelands in Queensland, said: “We are beyond humbled and blown away by the latest round of awards handed out by the London Competitions – a couple of Golds, a couple of Silvers, Gin of the Year and Best in Show by Country.