The Dublin Liberties Distillery have played their part in Dublin’s cultural, political, industrial and commercial life since the very beginning, over a thousand years ago.

The Dublin Liberties Distillery is located in the heart of Dublin’s historic distilling district, an area notorious for mayhem and riotous behaviour for hundreds of years. The area known as The Liberties grew up beyond Dublin’s old city walls, beyond sovereign and private jurisdictions; free. The Dubliners believe that they have played their part in Dublin’s cultural, political, industrial and commercial life since the very beginning. 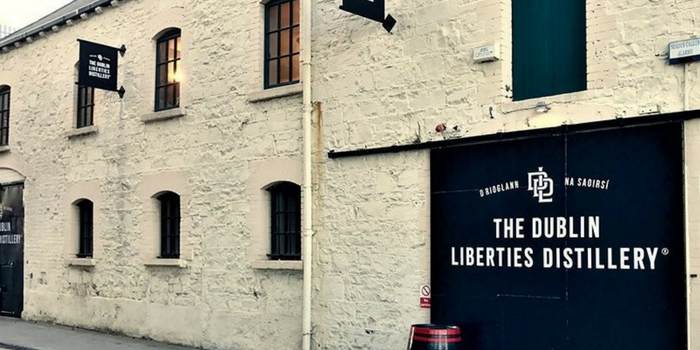 For hundreds of years, the Liberties hummed to the sound of whiskey making and drinking. They want to keep the tradition on whiskey making alive and let you in on enjoying the taste. The World renowned Master Distiller Darryl McNally honed his craft, spending almost 20 years at Ireland’s Oldest Distillery distilling, blending, selecting casks and carefully watching over the maturing spirit. A man of patience and perfection, Darryl ensures that every drop of whiskey crafted tastes of Heaven.

Oak Devil: The Dublin Liberties’ skillfully blended and sinfully bodied named as Oak Devil is the devilish blend of double-distilled premium malt and grain whiskies, aged for more than three in bourbon oak casks. It has coloured rich amber with notes of caramel and Christmas cake, a combination of smooth and spicy and gives lingering pepper on the tongue. 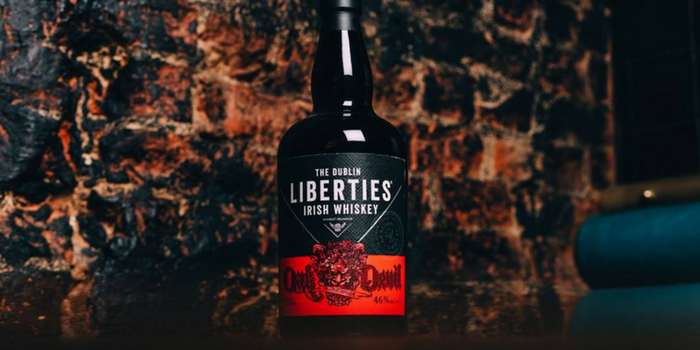 This is a devilish blend of double-distilled premium malt and grain whiskies, aged for more than three in bourbon oak casks. 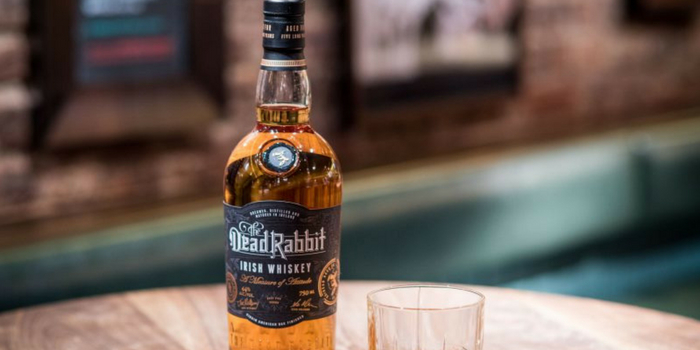 The Dead Rabbit Irish Whiskey is Irish through and through, but unique in the way it is made which makes this an Irish whiskey unlike any other.  It brings something totally new to the Irish whiskey category. It draws its inspiration from the notorious Irish street gang in New York City in the mid-1800s.

Copper Alley: Copper Alley is next to Christ Church Cathedral – a chance juxtaposition of the celestial and the infernal. By day, the high-born and the pious filled the nave of the cathedral. By night, they thronged the raucous taverns and bordellos of Copper Alley, consorting with the lowest of the low in wild and wanton abandon. 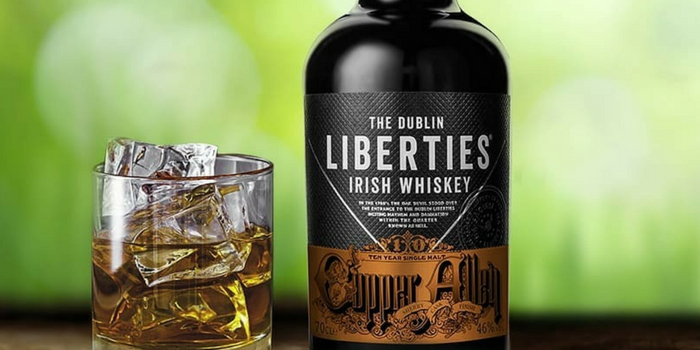 Double-barreled single malt whiskey - aged for 10 years in bourbon casks and finished in 30-year-old Oloroso Sherry Casks. A limited release of 31 casks of whiskey, this is non-chill filtered and bottled at 46% abv.

The distillery has always worked hard, generations of traders and craftsmen have made their home here: tanners, weavers, printers, blacksmiths and carpenters; and of course brewers and distillers. They are plain speakers, with strong opinions. But like their whiskey, they mix well and become friends for life.